There are few places more prestigious for opera than Vienna. As audience members move from the Tea Salon, the Marble Hall, the Schwind Foyer, Gustav Mahler Hall, and finally into the auditorium for a superb performance, few will fail to appreciate this opera house’s elegance, opulence, and respect for past traditions. The Vienna State Opera (Wiener Staatsoper) was built in 1869 by architects August Sicard von Sicardsburg and Eduard van der Null. After being partially destroyed during the Second World War, it was ultimately decided—after some debate—that the theater would be restored to its original design, rather than be torn down and rebuilt. Restorations were done by Ernst Kolb and Udo Illig, and the opera house reopened on 5 November 1955, with a breathtaking performance of Beethoven’s Fidelio.

It continues today to be one of the busiest, and most important opera houses in the world. It stages three-hundred performances a year, puts on about fifty new productions annually, and is active almost every day. Its quality and popularity is reflected in the fact that it commands opera’s biggest income, and a few years ago maintained an annual budget around one-hundred million euros.

The Vienna State Opera is often associated with the Vienna Opera Ball, which was first held in 1935 and continues to be attended by high-profile guests from around the world, such as prominent politicians and businessmen. 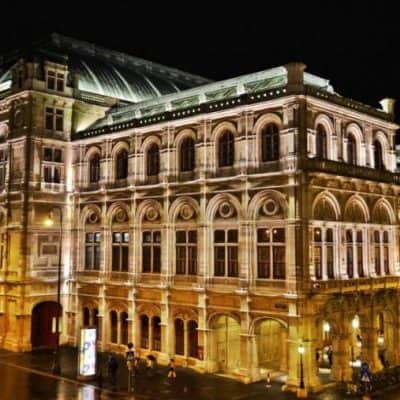 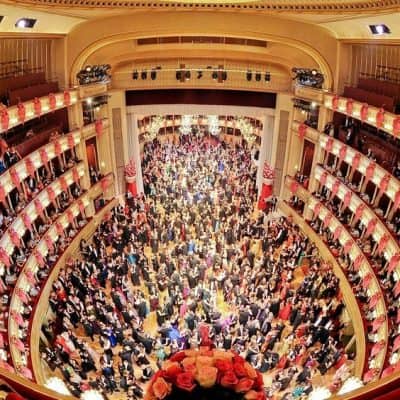 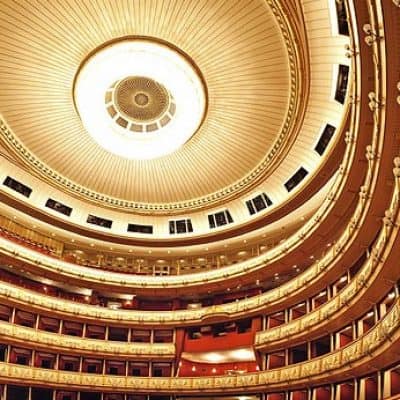 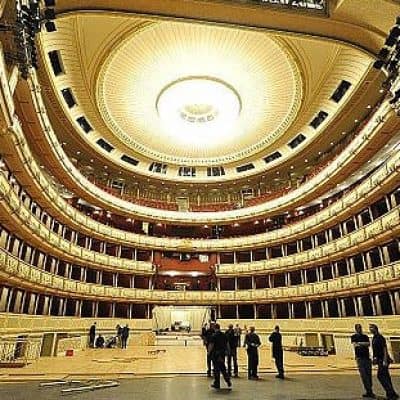